In Sacramento, reputation matters. So does the kind of institutional knowledge and political savvy that come only from years in the trenches, making allies, forming coalitions and learning about even the most arcane aspects of the political process. 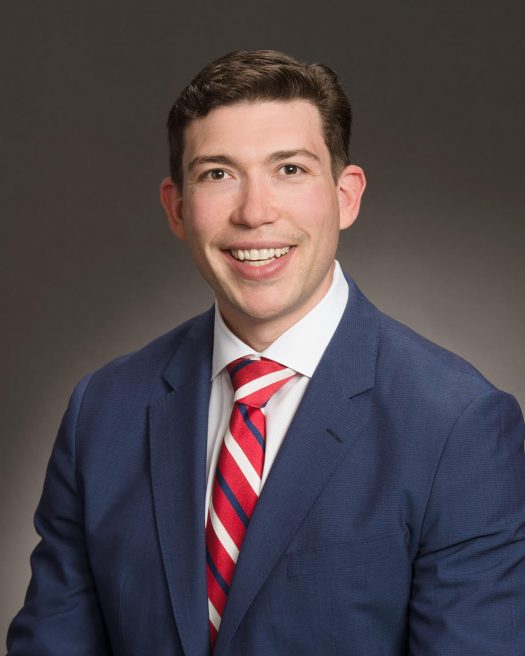 Jarhett Blonien is a government relations attorney who has experience in many aspects of government law and lobbying. Mr. Blonien has represented local governments, corporations, trade associations, and other entities before the California Legislature and Governors’ Office.

Prior to joining Blonien & Associates, Mr. Blonien worked in the California Department of Justice as a Deputy Attorney General. In the Attorney General’s Office, Mr. Blonien represented the California Department of Corrections and Rehabilitation before State and Federal Courts, and maintained extensive client contact with high level government officials.

Prior to working in the Attorney General’s Office, Mr. Blonien attended Santa Clara University where he received both his Bachelors of Science and Juris Doctorate Degrees. While pursuing his Bachelor’s degree, Mr. Blonien served as an intern for the former Speaker Herb J. Wesson Jr. Mr. Blonien is a member of the California State Bar.

Drop Us a Line

Don’t be shy. Let us know if you have any questions!